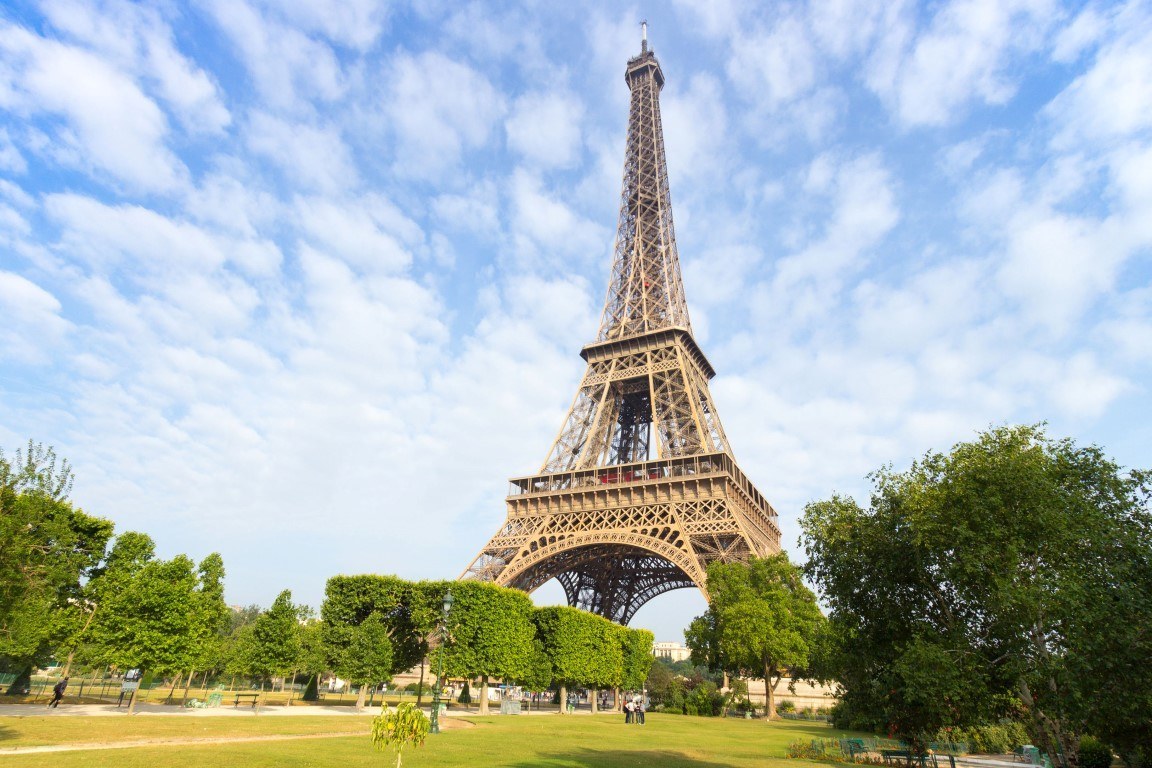 Boutique Hotels as defined from an online encyclopedia as a hotel that offers personalized accommodation and services/facilities. Also known as “design hotels” or “lifestyle hotels”, this type of hotels differ from branded hotels for having themed furnishing in a stylish manner.

The city of Paris has deeply-rooted foundations when it comes to art, way back in the 12th century. It was during the French Renaissance within 15th to 17th century that cultural and artistic movement flourished both in and out of the city. 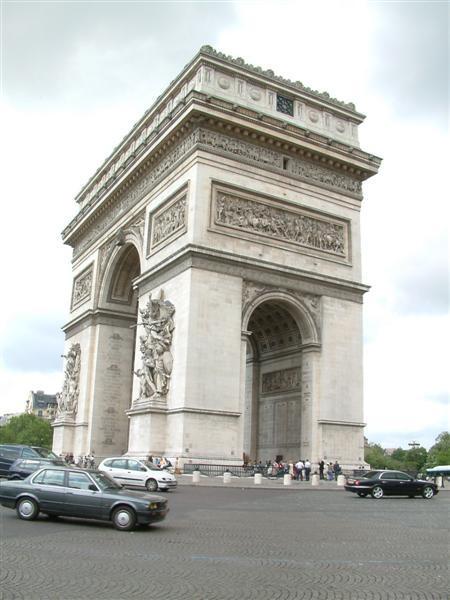 Listed below are ten of the top hotels who have successfully managed to blend the old artistic background of Paris with modern art of the 21st century.

One By The Five – Picture out a bed that seems like its floating in the air. And when you lie down and look up the ceiling, you see painting of a blue sky with white clouds. Not to be forgotten is the blue neon lights and glimmering lights scattered all over the room. This is just one of their rooms, other rooms have other designs. Facilities of the hotel are stimulating as well. A red colored themed lounge while the comfort room has an elegant black and white theme.

Hotel Seven – Not only has the bed been suspended in air, a bathroom has also made to look levitating. The various suites in this hotel have its own aura, like a 007 suite that’s takes you to a James Bond character world. Perhaps this hotel is named for its seven fantastic suites or the principle of 7th heaven that it promotes.

The Five Hotel – The word five is not to be taken for granted with this hotel. Stimulating your five senses, from the sense of sight upon entering the hotel, followed by sense of scent upon entering the bedroom since you will be asked to choose from a variety of fragrances. The other senses will be satisfied through the hotel’s food, tapestries and solemn silence, respectively.

The Hidden Hotel – The name does not imply it is hard to find within the city, but rather a hideaway for someone who will be awed by an environment of mix slate, wood, marble, glass, and handmade ceramic materials.

Hotel Ares Eiffel – A known Haussmannian building fully renovated in 2007. Thus both baroque and contemporary décor has been blended rhythmically with one another. Five types of accommodations are nestled within 12 to 30 m² with Bang&Olufsen™ televisions, Poltrona Frau® furnitures and Versace® tiles.

Hotel Le Bellechasse – A hotel whose motto is a trip within a trip played with colors to emphasize one area from another. Using either different shades of one color or a blend of various colors, this hotel even painted one of its rooms ceiling with butterflies.

Hotel de Notre Dame – When you are very much fascinated with Notre Dame Cathedral, you might as well consider staying in this hotel since it has a great view of the said top destination. Each of its room brings you an instant time travel from the past to the present. Ancient paintings, murals, photographs and modern wallpapers, furniture and colors adorn the room altogether.

Hotel Wilson Opera – The fact that this hotel has just been renovated in 2009, you should expect to see the most updated style and color of basic furniture such as violet sofa at the Reading room, or a purple chair at the Breakfast room. Nevertheless, a taste of Parisian elegance still exists, exemplified from the building of this hotel itself which has stood within ages.

Hotel Gabriel – One of the few hotels that has Zen philosophy in mind when it comes to its designs. The color white is so abundant in this hotel that it can be seen from the lounge, dining rooms and bedrooms. To further enhance the well-being of the mind and body, Bioo made this hotel its home and even has a detox room one of the hotels amenities, using natural active ingredients. Alas, this hotel has been tagged, the first detoxifying hotel in Paris.

Hotel Taylor – Decoration inside this hotel are refurbished colonial materials hand in hand with modern and romantic style. A total sense of privacy is felt within this hotel since it is located in a one way street and each of its thirty seven rooms is soundproofed. But seeking company is not hard to achieve since its situated just minutes away from one of the city’s liveliest areas.

Further details regarding the aforementioned hotels are easily accessible at TopHotels4u.com. Booking arrangements can easily be achieved with just an entry of the dates to visit Paris and number of rooms willing to occupy.

Get the hottest deals straight to your Inbox