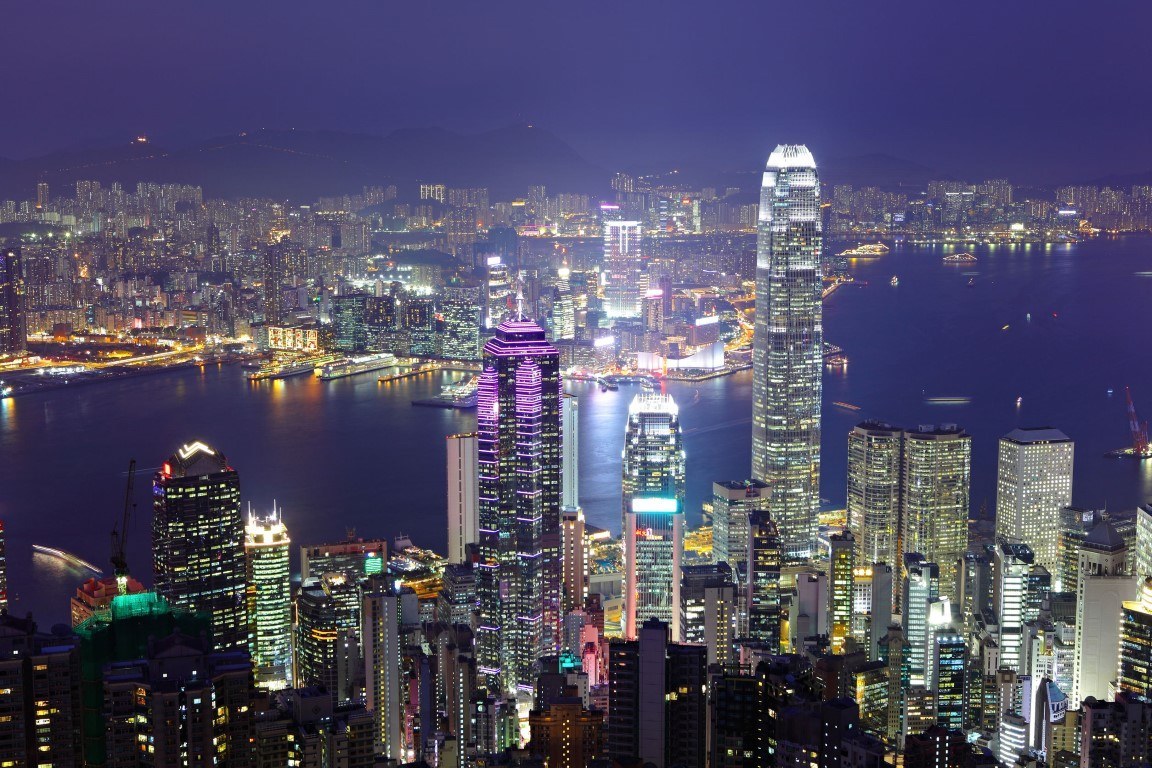 Hong Kong Island is the second largest island of Hong Kong or formally known as Hong Kong Special Administrative Region. Separated from the mainland of Kowloon Peninsula by Victoria Harbour and access to this island is only through two road-only tunnels, two MTR railway tunnels and one combined road and MTR rail link.

Surprisingly the population of this island used to be 3,000 in 1842 and last count in 2008 is 1,289,00. One probable reason why people rush into this island is because of its tourist attractions. The top destinations are:

The Peak is the the highest mountain on the island filled with tourists who wants to have a panoramic view of Hong Kong itself. Also found in this mountain are Peak Tower and Peak Galleria, two shopping centres wherein one houses the Madame Tussauds wax museum.

Happy Valley is now a residential area for the rich. Historically this place used to be a valley filled with rice paddies which became a cemetery for malaria victims followed by venue for horse race courses. People come here to have a look at what it means to live luxuriously.

Stanley Street is a street at Central District of Hong Kong Island. What used to be a venue to overthrow Imperial China in 1900s in now operating dai pai dongs that serves traditional dishes as well as place to purchase gadgets.

Repulse Bay used to be a base for pirates that the Bristish fleet repulsed away in 1841, a beach with hotel in 1910s and a Japanese execution headquarters during World War II is now the most expensive housing area in Hong Kong.

Man Mo Temple is a temple for worship of literature god Man tai and martial god Mo Tai. Praying to these gods to pass upcoming examinations popularized by students. There are many Man mo Temples all over Hong Kong. The largest temple is found at Hollywood Road – a road filled with antique shops and the first road built during Brisitish Colonization.

Aberdeen Village is found on a small island south of Hong Kong Island. Its original called name was Hong Kong, which meant fragrant harbor. Nineteenth century traders used the name “Hong KONg” when referring to the small and big island. It was renamed Aberdeen in 1845. Nowadays, the village is known as a floating village. This is where the Jumbo Floating Restaurant appropriately docks.

Lan Kwai Fong is an L-shaped road in Central District, Hong Kong Island which is famous for night life of drinking, clubbing and dining.

Museum of Coastal Defense is what has become of a port built to defend the trespasses of Victoria Harbour in late 1887. It showcases the coastline defenses of Ming Dynasty to Opium Wars to Battle of Hong Kong.

Golden Bauhinia Square is named after a 6 meter Bauhinia Blakeana flower at the center of a square where the handover of Hong Kong as a Hong Kong Special Administrative Region.

Get the hottest deals straight to your Inbox